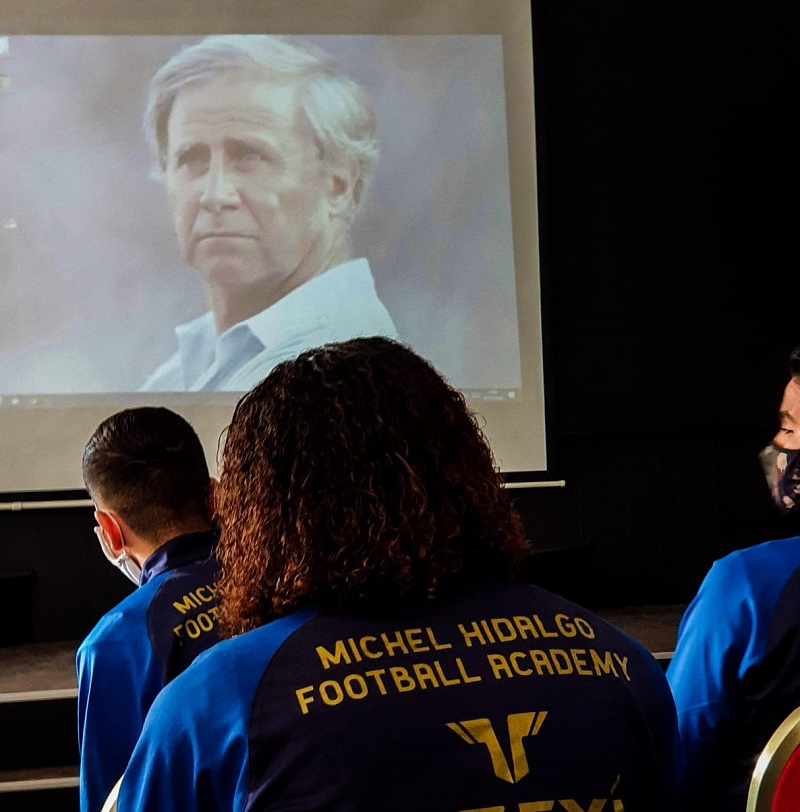 Michel Hidalgo is a living football legend in France. Beyond his brilliant career as a player at Stade de Reims and AS Monaco, his best achievement was to lead France to an international title, European Champion in 1984.

He managed to gather the three best French players at the time in the same team, Michel Platini, Alain Giresse and Jean Tigana. Along with Dominique Rocheteau, Maxime Bossis, Christian Lopez,..., the French team won a first and historic trophy !

He always thought that, before anything, football is and must remain a game. To play football properly, Michel is convinced that everyone has to enjoy playing, individually and as a team, and naturally give the best at all times. 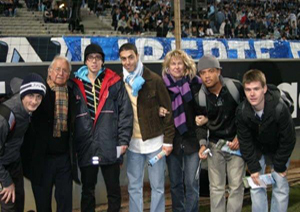 The story of Michel Hidalgo, first a worker in the steel industry before becoming a football player, is the living proof that all obstacles and barriers can be overcome, since will and determination are the bases of success.

When he retired from professional activity, he became the president of an exciting project through his Academy : to detect new and promising football talents and give them an opportunity to prove their skills.

The Michel Hidalgo Academy is offering you the chance he would have loved to be offered when he was a kid and enjoyed kicking the ball. 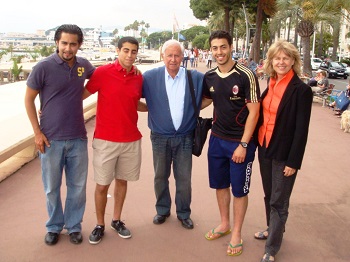 o learn, train and play against the best players, learn from them, and maybe one day get your own place among the best.

To achieve this dream, you will need a lot of work, commitment and sacrifices ! Our Academy gives you the opportunity to work hard, to train with performing and effective teams, and to give the best of you, without forgetting to enjoy life ! 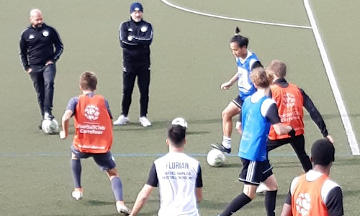 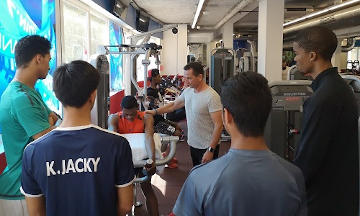 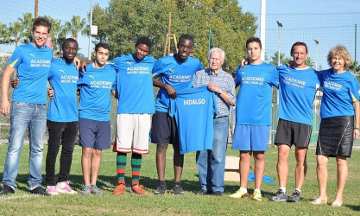 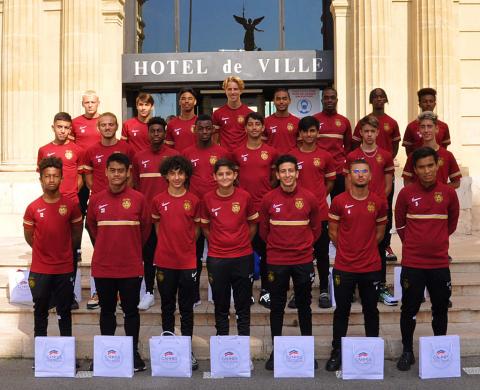